She took her time. It’s been eight years, and now Czech singer/songwriter Markéta Irglová is back in the limelight with a new album. With Lila she finally emerges from the shadow of her internationally acclaimed role in the Oscar-winning music film Once and her collaboration with Irish singer/songwriter Glen Hansard. folker spoke to her in her native Czech Republic about the never-ending creative process, the importance of partnership and the reunion of The Swell Season, her former band with Hansard.

For many, she’s just “The Girl From A Movie”, as the title of one of her recent singles suggests. But at the age of 34, Markéta Irglová can already look back on an eventful life only few ever experience. The musician from Moravian Valašské Meziříčí was only thirteen when she met Irish singer Glen Hasard. Four years later, the two formed the internationally acclaimed duo The Swell Season and shot the movie Once. They became a couple and received an Oscar in 2008 for their film song “Falling Slowly”. When their romance fell apart a year later, Irglová settled in New York, where she married sound engineer Tim Iseler, only to separate from him again after one year. In 2012 she finally moved to Iceland. There she remarried, had three children, became an Icelandic citizen, recorded three solo albums, released three singles which were up to fifteen minutes long, wrote a musical, built a studio and took part in this year’s national Icelandic selection for the Eurovision Song Contest.

Once sitting opposite the shy and fragile-looking artist, there seems to be nothing to indicate her great creative power. But as soon as she speaks, she seems to be carried by an invisible energy that, she says, constantly wants to create the impossible. “I can’t remember an experience that I couldn’t turn into music,” Irglová describes the way her songs come into being. “I use everything as fuel, and especially when it comes to pain or difficult situations, I love to create something beautiful out of it.” The nine intense tracks on her new album Lila are therefore only the start of a series of upcoming releases. “We recorded a total of eighteen songs. For Lila I chose the nine that I think belong together, and the rest will probably appear on a second album next year,” the artist announces. In addition, 27 further songs that she wrote for a musical are still awaiting publication.

Irglova is a traveller in music as well as in private life. Lila marks the conclusion of a trilogy that began in 2011 with her first solo album Anar. Dealing on it with the split from Hansard her following album Muna was like an ongoing prayer. “For me it was about the questions of why we are here on earth and what love means to me,” Irglová says looking back. With Lila she seems to have found her place in the world now, both musically and privately. All the tracks on the album deal with the most important topic to her, which is love, and she sings about it from a variety of perspectives – of young and old, parents and children, men and women. “I’m not writing about romantic love here, but about the fundamental principle of the universe,” she explains. “Love is a life force that cannot be forced or possessed. It has no beginning and no end, and it is constantly changing.” Her third solo outing is like a harmonious synthesis of intellect and emotion, joy and melancholy, all of which are part of everyday life. “The album is a lot about giving up. You can’t keep something up in the long run, you can only bring love into it to let it blossom,” the musician says, summing up her own experience. The album title she borrowed from Hinduism, where “Lila” represents a higher power causing an inexplicable synchronicity of events. 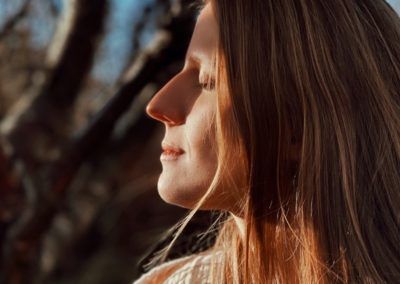 To her one such experience was meeting her new husband, music producer Sturla Mio Thorisson, who joins our conversation. “Working with Mio means everything to me. You can’t achieve much on your own,” Irglová says. Not many couples, especially among musicians, work and live together as closely and passionately as the Czech and the Icelander do. “It’s hard to explain, but for us it’s a state of being. We know our strengths and weaknesses and form a unit out of them,” Thorisson says. And Irglová adds: “Mio not only is an excellent studio engineer, above all he is also very intuitive. You think of something, and he’s already working on it.” For both of them, musical expression comes first. “I never strive for a certain direction in my work. It’s always about accompanying the story in order to make it sound the way it’s meant to be. To achieve this I have to connect with the artists and their music, and they have to trust me completely,” the 44-year-old producer says.

In their Masterkey studio near Reykjavík, they refine individual songs and experiment endlessly on them. “This sometimes can result in over a hundred tracks for one song,” Thorisson says. While Irglová’s first two albums were mainly characterized by her piano arrangements, Lila has a more symphonic feel to it and a stronger focus on string instruments, as can be heard on the first two single releases “My Roots Go Deep” and “The Season”. Again and again she also changes tempo and rhythm in her catchy melodies. In addition, Irglová’s singing has become much stronger and more expressive over the years. And what applies to her music is also valid for her lyrics. “I am constantly working on the words, until they are finished. Even when I’m doing something else, my mind mulls over ideas and lines. Whether I’m watching TV or cooking, there is always a notebook at hand, and I only find inner peace when a song is perfect,” she describes her creative work process. However, while writing down the lyrics, she doesn’t also take notes of possible chords or the musical score. “This means that before live performances, I have to relearn all the songs from my recordings,” Irglová says. However, for Lila she was able to write down the string arrangements for the first time. “Mio taught me computer sampling, and now I am able to develop the individual voices for the different instruments on the keyboard.”

“I can’t remember an experience that I couldn’t turn into music.”

Although Markéta Irglová has long found her own style and left behind her the hype around her role in Once and the hit “Falling Slowly”, she continues to be fascinated by the collaboration with Glen Hansard. In the spring of 2022, the two revived their band project The Swell Season for a short tour of the US. “Glen was a little nervous about playing the songs live with me again and was not sure how the audience would react,” Irglová says. But the fans as well as Hansard and Irglová herself were enthusiastic. “Glen has always treated me as an equal, but it was on this tour that for the first time I was able to feel that confidence in myself.” That is why they’re not only planning a European tour for next year, but are also discussing a third Swell Season album.

It would not be surprising, if the new projects would have the effect of bringing Irglová to a new place in life again. After all, notwithstanding feeling at home in Iceland with her family, she thinks that she will not stay there forever. This is not only due to the reserved nature of the Icelanders and the never-ending cold wind on the island but also to her openness to new things. “You are at home where you leave behind a part of yourself and put down roots. But I’m always looking for people who resonate with you and your development – and that’s not bound to physical boundaires.” 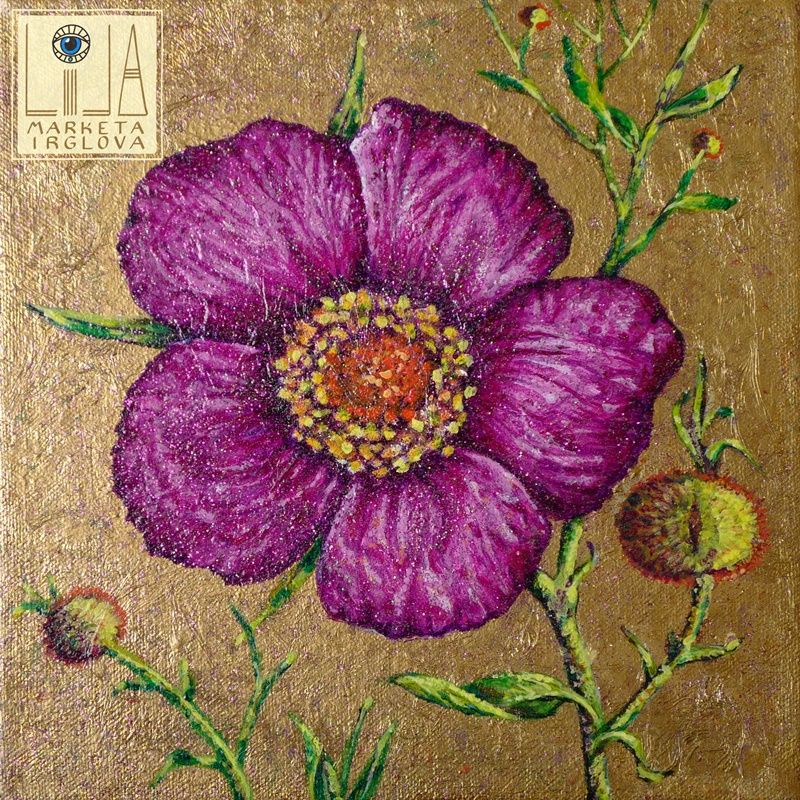 „The Girl From A Movie“: www.youtube.com/watch?v=tgjxtAQL4CA 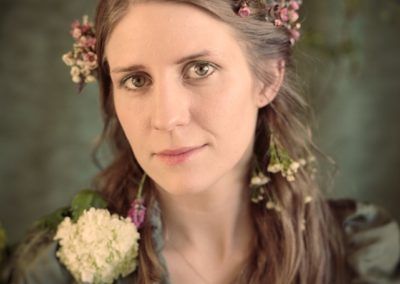